Where do pheasant live – The beauty of pheasant bird has attracted people’s attention. As a result, many people, especially ornamental bird lovers, are looking for information about this bird, including where do pheasant live. As we know that pheasant is a large long-tailed game bird which natives to Asia.

Several species have been naturalized elsewhere, and many are prized as ornamental in zoos and private collections. Besides, they are also raised for sport in shooting preserves. This is why the information about where do pheasant live as well as the pheasant facts is really needed for pheasants’ lovers. Are you one of them and want to know more about it?

The Description Of Pheasant

Pheasants are well-known for their beautiful plumage which are mostly brightly colored. The coloration can vary from grey, brown, tan, white, black, to red, yellow, green, blue, and so on.

Moreover, most types of pheasant are relatively large and have long tails. They can measure between one and three feet long, including their tails, and weigh between one and five pounds,

But it’s important to note that this appearance is found in most of the males. The adult male pheasants are usually colorful and quite beautiful. On the other hand, the pheasant female looks less gaudy and more subdued. Their plumage is often in different shades of brown, with pale appearance.

Habitat and weather are the major factors that influence the pheasant populations. Good habitat includes agricultural fiends for food and tall vegetation for cover

Where Do Pheasant Live?

Their habitat includes rainforests, scrublands, meadows, mountainous regions, forest edges, woodlands, and more. Depending on the species, some pheasant also live in more urban areas such as farms, pastures, and agricultural areas.

Each species has its own distribution. Some of them live across an incredibly wide range, while the others only inhabit a small regions. Then, others still originally live in a smaller area, but humans introduce them to different places.

Most of pheasant species naturally range through various parts of Asia, However, people have spread different species to North America, Europe, Australia, and so forth. Even, some people also keep certain species on the farms or in zoos.

Where do pheasant live? These birds are most comfortable on the ground, where they forage for grains, seeds, berries, insects, and, occasionally, small animals.  Thus, they would prefer to live in the habitat where the source of food is available such as grasslands, farmlands, woodlands, wetlands,  fields, croplands, shrublands, meadows, rainforests, scrublands, mountainous regions, agricultural areas, and more.

Where Do Pheasants Live In The Winter?

Habitat and weather are the main factors that influence pheasant lifespan. They need vegetation to forage in, to roost in at night and also to shelter in during severe weather.

For example in the winter. In good habitat, pheasant survival rate is 95% during mild winter, and only 50% during severe winter. And those living in poor habitat only have a 20% chance of surviving a severe winter.

During the winter, as the temperatures lower and food sources begin to get scarce, pheasants have declining heatlh and begin to flock in smaller habitat ranges. The flocks can possibly form up to 50 pheasants.

Even if winter winds are cold, the pheasants blow farm fields free of snow and uncover other areas to forage. During this season, this birds capitalize on waste grain left in fields from harvest along with other seeds and grasses.

Where do pheasants live in winter? Pheasant hens usually create nesting cover for winter and attracting insects for young.  Their habitat during this season includes grass cover for roosting at night, trees and shrubs to loaf in during the day, and of course, food.

Where Do Pheasant Live In Different Weather?

By the time the days of summer are here, nearly all the female pheasants are done nesting. And those which had successful nests will continue to lead their broods to areas with succulent forbs where the chicks can forage for food such as insects.

In the dry summer, the pheasants, especially the chicks, often suffer because the insect populations aren’t abundant. This is why you have to provide them with additional food and water. Read more about pheasant food to get more information.

Pheasant is a strong bird. They can survive in every situation though they spend almost their entire life on the ground, rarely ever being seen in trees. They can be found alone or in small flocks.

How Long Do Pheasants Live?

As mentioned previously, the pheasant lifespan depends on several aspects. In the wild, two-thirds will not survive 6 to 10 weeks. According to a source, it is only 2-3% that will make it to three years. In the wild, their lifespan can be 5 or 6 years.

Then, how long do a pheasant life in captivity?

On the other hand, the pheasant lifespan in captivity can last much longer. With proper care, their lifespan is commonly 15 years.

Please enter they ‘leave a reply’ box below for more information. 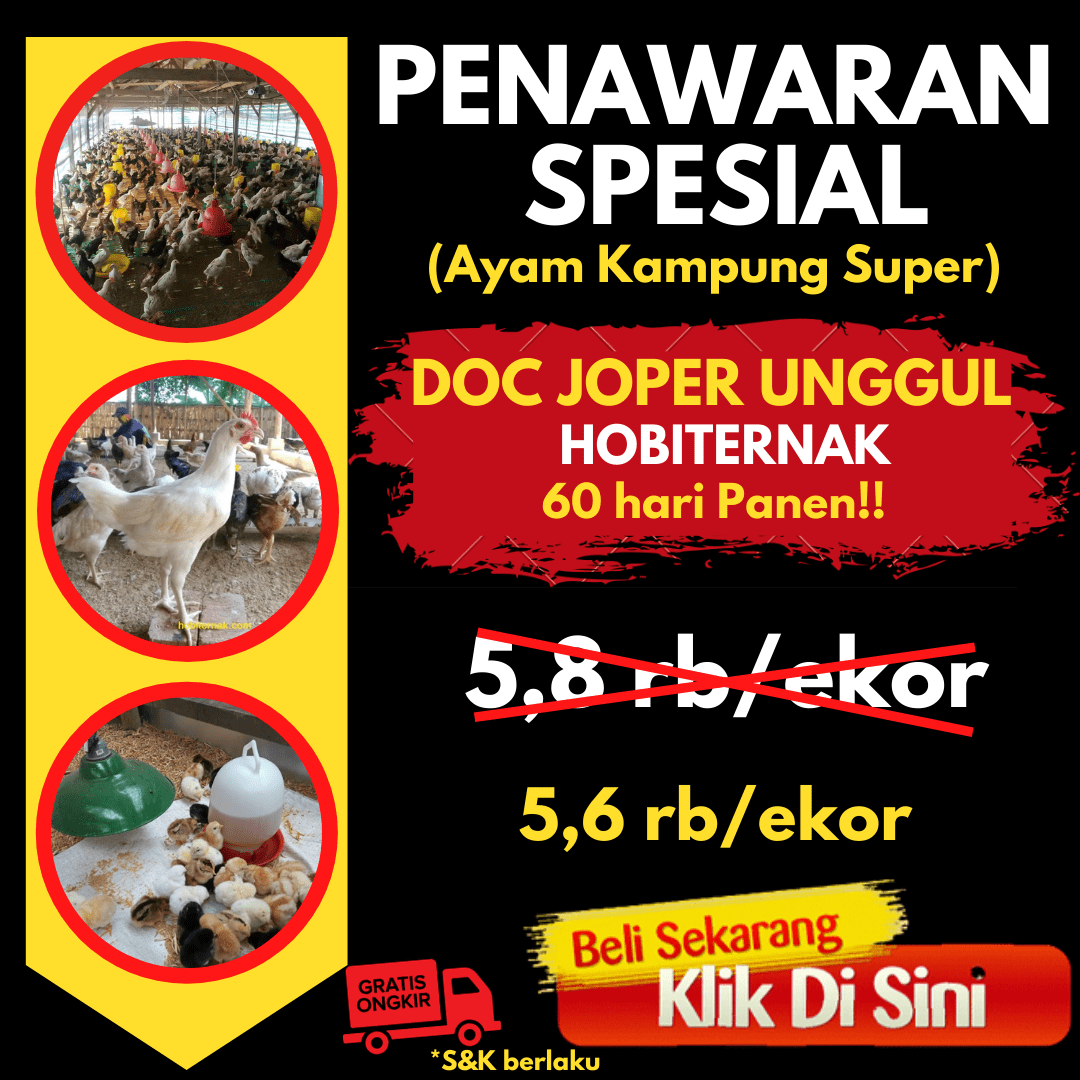