Pheasant Facts : Discover 13 Amazing Pheasants Facts Before You Keep Pheasants In Your Backyard

Pheasant facts – You are about to discover some pheasant facts that can be useful for you. Especially those who want to raise this beautiful bird. So, let’s find the information about pheasants!

Keeping animal at home is a must for animal lovers in order to execute their hobby. When people want dog or cat as pets, why don’t you consider bird? Unlike dog or cat, birds don’t need much attention. You don’t need to take them for a walk, train, or play with them so often. And there are still many reasons why choose bird to be kept.

There are a lot of ornamental birds that people can keep at home. Pheasant can be a great option for animal lovers. Not only beautiful, they are also easy to maintain, just like the way you treat chickens.

Pheasant is increasingly favored by bird lovers due to its colorful and beautiful feathers. However, the colorful feathers only belong to the rooster. The females looks different with the males since their feathers are dominated by brown.

Pheasant is a large long-tailed game bird which is popular because of its spectacularly brilliant plumage. From the appearance, they look like the combination between chicken turkey.  Their native range is restricted to Asia.

2. The habitat of pheasant

Even though their natural habitat is in the cold situation, these birds can apparently be bred in tropical area such as Indonesia. Even, their immune system to disease is relatively better than other types of bird. Their habitat include a combination of grasslands, idle fields, wetlands, croplands, hay-lands, and shrub-lands.

3. The types of pheasant

There are approximately 49 species and even more subspecies of pheasant. The most popular ones are Ring-necked pheasant, Golden pheasant, Lady Amherst’s pheasant, Reeves’s pheasant, and Silver pheasant

4. What are the differences between male and female pheasants?

The males are usually larger than the females and have longer tails. In addition, they also look different in appearance. Different type of pheasant will possibly have different size. Golden pheasant for example.

Pheasant is polygamous. It means that a rooster can mate with numerous females. The hens breed seasonally. They can produce a clutch of around 8 up to 15 eggs. Do pheasants sit on their eggs? Not every hen is willing to brood their eggs. So, you will possibly need hatching machine if your pheasant hens don’t want to sit on their eggs. The incubation period is about 22-27 days.

Where do pheasants sleep? In the wild, this birds like to hide in the dark, dense forests, and woodlands during he day and roost in very high trees during the night. So, if you are keeping pheasants in your backyard, you need to provide a suitable aviary with perches, so they can alights there at night.

8. What do pheasant eat?

What do pheasants eat? They are omnivores with diet varying by season. Normally, they eat a wide variety of animal and vegetable type-food, such as fruits, seeds, grains, berries, and leaves as well as a wide range of invertebrates. For instance: caterpillars, grasshoppers, and other insects.

Before keeping pheasants, make sure that you already know the pheasant facts

9. How many years does a pheasant live?

On the other hand, the pheasant lifespan in captivity can last much longer. With proper care, their lifespan is commonly 15 years.

10. What are their predators?

The main predators of pheasants are foxes, dogs, wildcats, hawks, owls, and other bird that hunt young birds. Also raccoons and skunks which feed on their eggs.

11. How are pheasant sounds?

Male pheasants are noisy. If you have a lot of them that get all worked up, it can get so noisy. Meanwhile, the hens are rather quiet. They make a sort of peeping noise that sounds a lot like a little chick.

12. Can you keep pheasants with chicken?

Actually, it’s not a good idea. Chickens carry a lot of diseases they are immune to, but pheasants are not. Besides, you also need to put them in an area that previously housed chickens.

Yes, but it’s probably not the best. Pheasants are truly appreciated for their beauty. Besides, it could be an expensive meal if you want to taste the pheasant meat. Wild pheasants tend to be lean, and it means the meat will tend to be dry. You can cook this bird the same way as chicken or game bird recipes.

For further information, please enter your comment in the ‘leave a reply’ box below 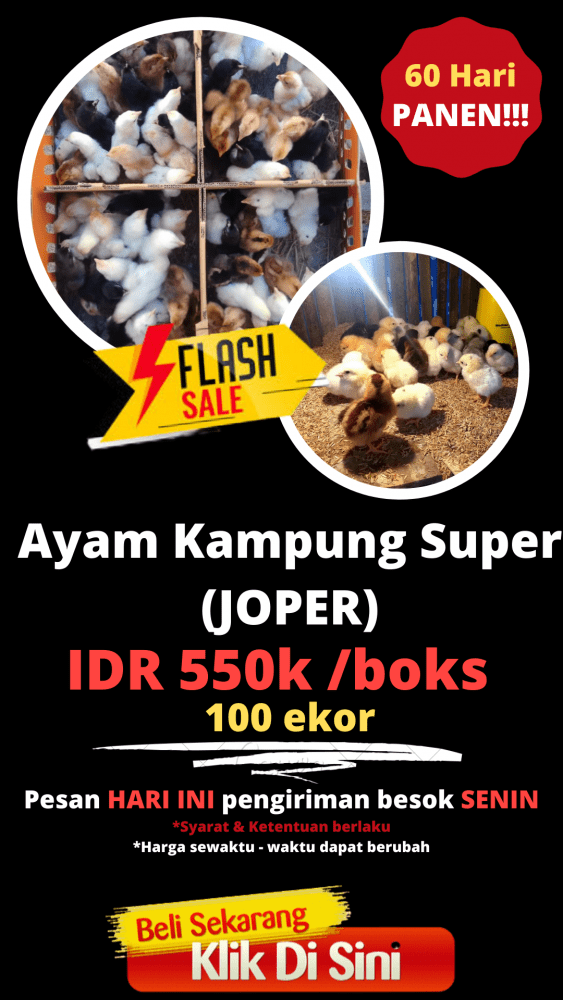